EMULATOR
The New Film by Michael Jason Allen
(that I’m in!?)

Here’s the official trailer for Michael Jason Allen’s 7th feature film, “EMULATOR,” which premiers on
June 20 in Phoenix, AZ. It’s the second movie by this phenomenal independent film maker that I’ve
been in – the first being “An Idle Mind is the Devil’s Playground.”

For all the thereminists out there, “Idle Mind” is also the film that features my original theremin score.
Jason found me through Reverb Nation, and composing the film’s score was all I was originally
supposed to do. Somehow, it’s turned into acting work as well.

Why is This Man Smiling? 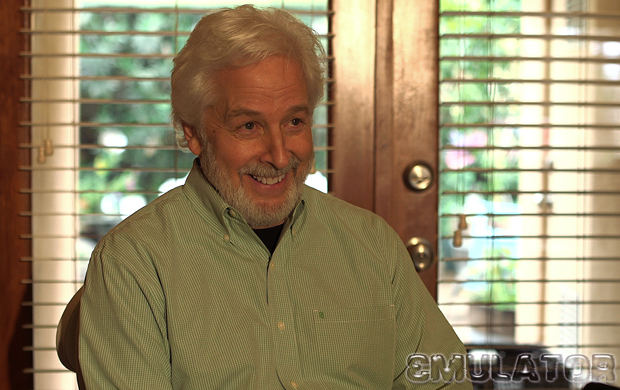